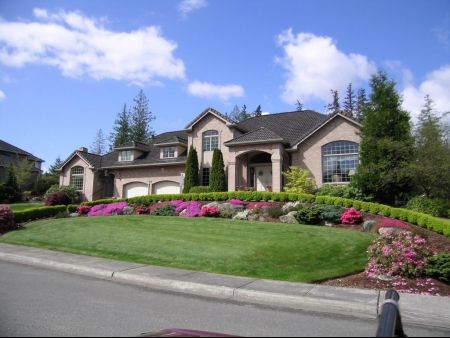 MONTEFUSCO | PAMMER has experience in high net worth divorces on Long Island and the representation these clients require. Our legal team will aggressively pursue your interests, ensuring that you retain property that is rightfully yours.

A bad divorce can substantially affect divorcing spouses’ standard of living, especially when the other party gains more than he or she is entitled to receiving. Working with a forceful advocate with a firm grounding in the byzantine laws and procedures governing high net worth divorces can ensure clients are not financially ruined in a divorce.

takes a more nuanced view of property earned or otherwise acquired in a marriage. The court divides property based on a variety of factors, including the relative earning contribution of each spouse, contributions made by spouses who are stay-at-home parents, earning potential and other factors.

Another example would be depositing the proceeds of an inheritance into a joint bank account used by both parties. However, if a spouse can trace funds in the joint account to its separate source, a court may classify those funds as separate.

Another example of this concept would be a spouse using a joint bank account or marital money to make mortgage payments on a piece of separate property. The paydown in the mortgage principal may entitle the non-titled souse to a credit. 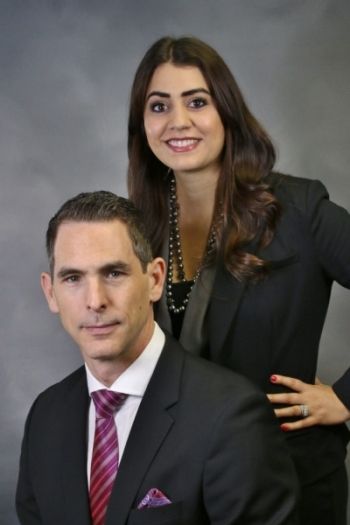 MONTEFUSCO | PAMMER has substantial experience in high net worth divorces, helping spouses protect their rights to real estate, inheritances, and other assets. When emotions and stakes are high, Montefusco and his team can provide objective, sound advice that will help clients make the right choices and obtain favorable results. For a consultation, visit or contact MONTEFUSCO | PAMMER today.